Daniel Horowitz maintains a wide-ranging complex commercial litigation practice with particular emphasis on large-scale business disputes, antitrust, and constitutional actions. His numerous matters include representing a Fortune 500 company in antitrust actions brought by some of the nation’s largest retailers, challenges to the constitutionality of New York legislation, and representation of an insurer in coverage disputes against distributors of opioids. In his active pro bono practice, Daniel has represented incarcerated individuals seeking to vindicate their constitutional rights, asylum seekers, and clients in divorce actions through Her Justice.

Before joining Holwell Shuster & Goldberg, he served as a judicial law clerk to the Hon. Priscilla R. Owen of the U.S. Court of Appeals for the Fifth Circuit, and the Hon. Frederic Block of the U.S. District Court for the Eastern District of New York. A film and television production major at New York University, before law school, Daniel worked in the independent film industry in New York. 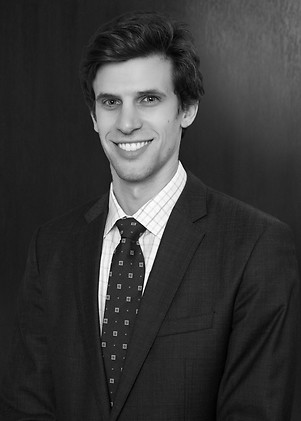