Evan Stein maintains a broad-based commercial litigation practice, drawing on his extensive exposure to both trial and appellate matters in federal courts. Before joining HSG, he served as a law clerk to the Honorable Timothy M. Tymkovich of the United States Court of Appeals for the Tenth Circuit and the Honorable Michael W. Fitzgerald of the United States District Court for the Central District of California. While at Stanford Law School, where he served as an editor of the Stanford Law Review, he argued an appeal before the Ninth Circuit through his work on the Environmental Law Clinic. He also argued an appeal before the California Court of Appeal (Third District). 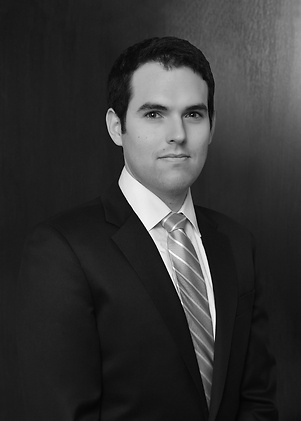