Justice James M. McGuire (Ret.) represents clients in securities-related and other complex commercial litigation as well as white collar and regulatory matters. All of his work is informed by deep experience in the judicial and executive branches of New York state government, including his previous service as an appellate and trial court judge.

Justice McGuire has argued appeals before the New York State Court of Appeals and other appellate courts. His current appellate practice includes representing two major insurers in their appeal, along with other insurers in excess of $250 million in a coverage dispute arising from an SEC disgorgement payment made by the insured financial institutions, and representing the issuer and guarantors of a $150 million debt issuance in an action brought by dissident holder of a small minority of the debt.

He has served as an arbitrator in four ICC arbitrations and three AAA arbitrations.  He also has acted as mediator in cases before the United States District Court for the Southern District of New York.

His extensive government service includes, most recently, his tenure as an associate justice in the First Judicial Department of New York State’s Appellate Division and, before that, as a justice in the 11th Judicial District for the Supreme Court of the State of New York.

Justice McGuire also previously served as New York Gov. George E. Pataki’s chief counsel, a role in which he advised the governor on all legal issues affecting the state, including those arising from the 9/11 terrorist attacks. Earlier, he served as First Assistant Counsel to the Governor, where his responsibilities included advising on criminal justice legislation. 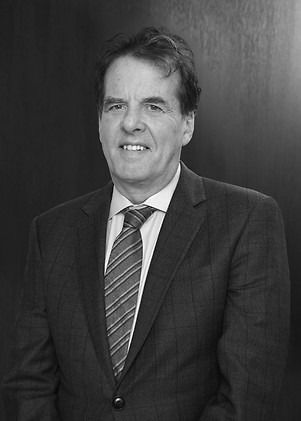