Jordan Pietzsch has litigated a wide range of high-value and high-profile civil actions, including disputes over multi-billion-dollar mergers, complex debt restructurings, and securities class actions.  He practices frequently before the federal and state trial and appellate courts of New York, Delaware, and other jurisdictions.

Jordan previously worked as a litigation associate at Wachtell, Lipton, Rosen & Katz and served as a judicial clerk to Judge Kenneth M. Karas of the U.S. District Court for the Southern District of New York.  After graduating from Harvard and before entering law school, he worked as a political consultant in Washington, D.C. and as a special projects manager for the Office of the Honorable Al Gore. 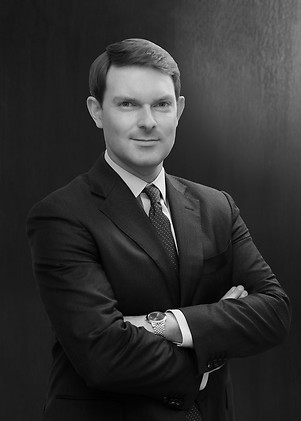