A former clerk to the Honorable Gregory H. Woods of the Southern District of New York, Meredith Nelson focuses her practice on complex commercial litigation disputes. She has played a role in several of the firm’s notable engagements representing trustees and other interested parties in various RMBS putback matters pending in New York state court.

As part of her active pro bono practice, Meredith recently represented a Jamaican man in his appeal of an order of deportation to the Eleventh Circuit, ultimately obtaining the termination of all deportation proceedings against him. She also represented another man in an appeal of his manslaughter conviction in New York’s First Department. She was a member of the Holwell Shuster & Goldberg team that submitted an amicus brief on behalf of the Brennan Center for Justice at NYU School of Law and the Cato Institute in a criminal procedure case before New York’s highest court. 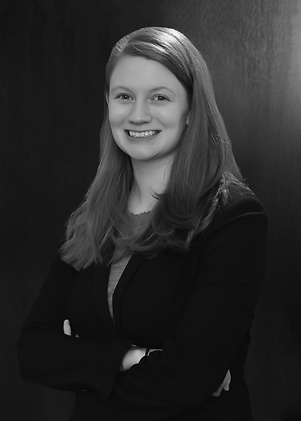