As a litigation associate at Cahill Gordon & Reindel, where he practiced under Floyd Abrams, Zach successfully represented a hedge fund involved in a defamation action brought by the owner of the Washington Redskins. A member of the New York Bar Association’s Committee on Civil Rights, he also has contributed substantially to amicus briefs in two civil rights-related appeals before the U.S. Supreme Court.

Zach has been recognized as a Rising Star in editions 2015-2017 of New York Metro Super Lawyers. Prior to joining Holwell Shuster & Goldberg, Zach clerked for Judge Andrew L. Carter on the U.S. District Court for the Southern District of New York. During his clerkship, the Judge heard a high-profile trademark dispute between Louis Vuitton and Warner Bros. over the appearance of knock-off handbags in The Hangover Part II.

Zach studied in Barcelona as an undergraduate at the University of Pennsylvania and speaks proficient Spanish. 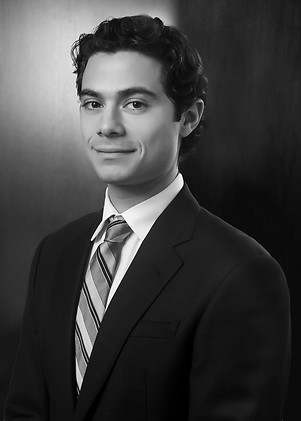