Before joining HSG, Charlotte clerked for the Honorable Rosalie Abella at the Supreme Court of Canada and the Honorable Patrice Abrioux and the Honorable David Tysoe at the British Columbia Court of Appeal. She also served as a litigation summer student with McCarthy Tétrault LLP, where she assisted with complex commercial litigation, was part of a small team leading a special criminal prosecution, and sat at counsel table during a trial on behalf of an intervener in a constitutional challenge involving the Canadian Revenue Agency. She has appeared and made oral submissions before the Supreme Court of British Columbia in Chambers and the Provincial Court of British Columbia.

During law school, Charlotte served as a program coordinator for Pro Bono Students Canada, monitoring 88 law students providing free legal services to nonprofits and helping to develop new community initiatives such as the Homeless ID Project, which assisted over 200 clients in obtaining government identification during her term. She also provided free legal advice to clients with limited means through the Law Students’ Legal Advice Program, worked as a research assistant on an SSHRC-funded project on Canada’s murder sentencing regime, and acted as the ombudsperson on the Law Students’ Society. She participated in a research abroad program in South Africa and competed in a national moot court competition, where she received a top oralist prize.

Charlotte is admitted to practice in Ontario, Canada.  Her admission to New York is pending. 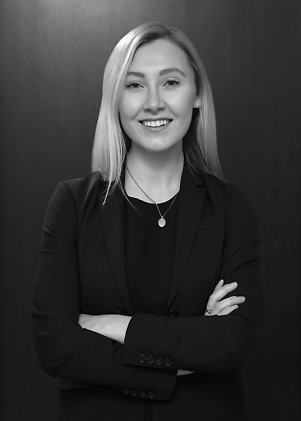