Founding partner Dorit Ungar Black holds a dual law degree and is a native German speaker. Dorit has expertise in international arbitration, and she has practiced in both civil and common law jurisdictions since 1999, including courts in New York, New Jersey, Delaware, Pennsylvania, and Vienna, Austria. She focuses her practice on disputes regarding commercial contracts, complicated financial instruments, business acquisitions, business torts, commercial leases, and international construction projects.

Among her many accolades, Dorit was most recently named to Crain’s New York Business’ 2020 Notable Women in Law list and the New York Business Journal’s 2020 Women of Influence list. She has also been recognized as a Female Powerbroker by Law360; a Litigation Trailblazer by The National Law Journal; a Rising Star by the New York Law Journal; a Woman Worth Watching by Profiles in Diversity Journal; a Top Woman Attorney in the New York Metro Area by Super Lawyers; and Boutique Lawyer of the Year by Lawyer Monthly.

Prior to founding Holwell Shuster & Goldberg, Dorit was a partner in the New York office of Kasowitz, Benson, Torres & Friedman, and before that was an associate at White & Case in New York, and one of Austria’s most prestigious law firms, Wolf Theiss & Partners. 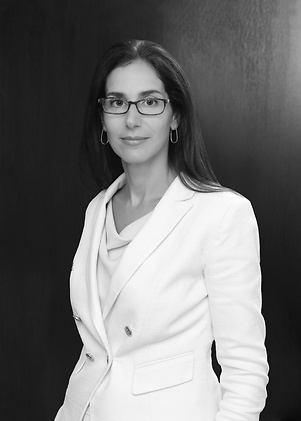