With a focus on securities-related disputes and large-scale litigation, Avi has played a prominent role in several of the firm’s notable engagements. Avi currently represents, among others, HSBC in cases that seek to recoup billions of dollars in losses resulting from the residential mortgage crisis, a Facebook co-founder in numerous actions related to a dispute with an investment advisor and various individuals arising out of investments in Facebook stock, and the government-owned investment fund AIMCo, and Wells Fargo Bank, N.A., as securities intermediary, in a series of cases against life insurers concerning improper Cost of Insurance rate increases, where hundreds of millions of dollars are at stake. He also recently served as lead trial counsel representing former directors of the now bankrupt Liquid Holdings Group and secured dismissals of a securities fraud class action and an adversary proceeding that asserted claims against the directors for breach of fiduciary duties.

Avi has been recognized as a Future Star by Benchmark Litigation and was named to Benchmark’s first-ever Under 40 Hot List in 2016, which recognizes partners 40 or younger who are emerging leaders within their firms. Avi has made the list ever since, has been named a Rising Star by New York Metro Super Lawyers since 2014, and has been recognized as a Super Lawyer since 2016. Most recently, he was named to the first-ever Euromoney Legal Media Group Rising Stars shortlist in the Best in Litigation: Securities category.

Before joining Holwell Shuster & Goldberg, Avi was a litigation associate at Jones Day and at Kasowitz, Benson, Torres & Friedman, and clerked for the Honorable Marcia G. Cooke of the United States District Court for the Southern District of Florida, where he participated in the celebrated Jose Padilla trial. 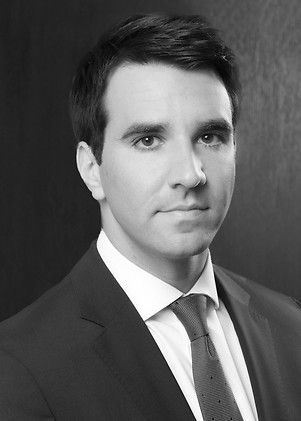